Democratic presidential nominee Hillary Clinton hasn’t held a press conference in 258 days, and it’s starting to be observed by using mainstream media. Washington Put up’s Chris Cillizza says it’s miles “beyond ridiculous” that Clinton might not without delay address questions from the click.

The Publish blogger and political reporter argue that the electorate deserves to see how Clinton faces difficult questioners without resorting to scripts or moderators: “The reality that she maintains to avoid questions from the clicking is absolutely unacceptable given the workplace she is in search of and the stakes on this election,” Cillizza wrote in a Thursday Publish. The criticism echoes a lengthy-status complaint of Clinton from right-leaning media.

Clinton’s final formal press conference came about on Dec. 5. She has executed countless interviews with Countrywide Public Radio reviews that a request to her campaign for an itemized listing of her “almost 300 interviews” become replied with an assurance that “a detailed reply” would be made. However, it failed to arrive. 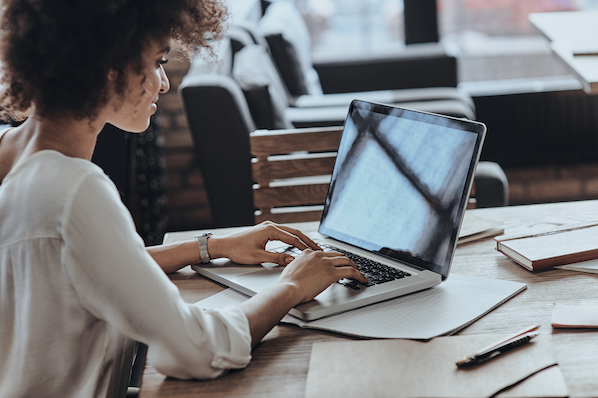 Even though the media have decried the dearth of getting entry to the candidate, citizens are mixed opinions. A Rasmussen reviews survey says, “82 percent of probable U.S. electorate think it’s miles critical for the important presidential applicants to preserve normal press Conferences to answer questions from reporters.” Morning Seek advice from, however, discovered that only 43 percent of voters had even observed the lack of press Conferences, and forty-four percent said it had no impact on their opinion of Clinton.

Clinton’s marketing campaign touted her appearance at a joint assembly of the National Affiliation of Black Newshounds and National Association of Hispanic Reporters earlier this month. She first participated in a moderated query and solution phase before answering some questions from other Reporters. Many Reporters in attendance disagreed with the perception that the event was, in truth, a press conference.